A new date has been confirmed for the blockbuster showdown between Joseph Parker and Junior Fa, with the world-ranked Kiwi heavyweights now set to clash at Auckland’s Spark Arena on Saturday, 27 February, 2021 live on DAZN in the U.S. and over 200+ countries and territories.*

Previously scheduled for December, the bout was postponed after blood tests revealed Fa was suffering from a health issue that required the highly-rated, undefeated prospect to undergo surgery. 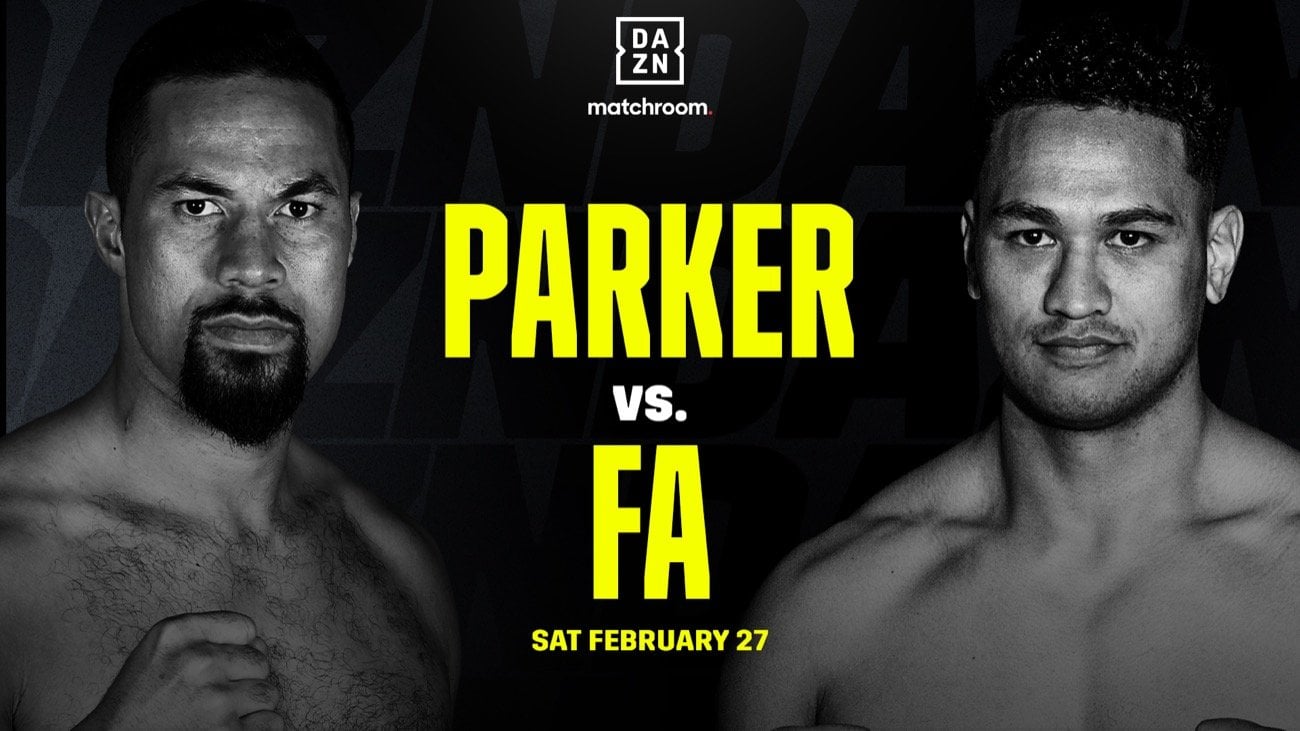 “Junior’s surgery was a success and he is well and truly on track to be fully fit and in very good health for the re-scheduled date on February 27,” Dr Renata said.

Parker’s advisor, David Higgins of Duco Events, said this was great news and the exact result they had been waiting to hear so they could confirm the new date for fans anxious to see the biggest heavyweight clash featuring two Kiwis ever to be staged in New Zealand.

“While the postponement of the fight was disappointing, the most important thing is that both fighters are at their very best – and there are no excuses – when they step into the ring,” Higgins said.

Higgins pointed to the record-setting 2009 showdown between David Tua and Shane Cameron, which was also delayed after Cameron broke his hand during a tune-up fight.

“Interest only grew during the delay and the fight went on to set viewership records that still stand today,” Higgins said.

“And we all saw what happened when a clearly very frustrated David Tua finally got the chance to unleash his fury.”

Former WBO champion and current No. 3 contender Parker confirmed he was most definitely looking forward to relieving some pent-up frustration in what will now be a high-summer showdown between the former amateur protagonists.