A new date has been confirmed for the glamour Kiwi boxing showdown between Joseph Parker and Junior Fa with the fight set for February 27.

Previously scheduled for December, the bout was postponed after blood tests revealed Fa was suffering from a health issue that required the highly-rated, undefeated prospect to undergo surgery.

February’s fight will again be staged at Auckland’s Spark Arena. 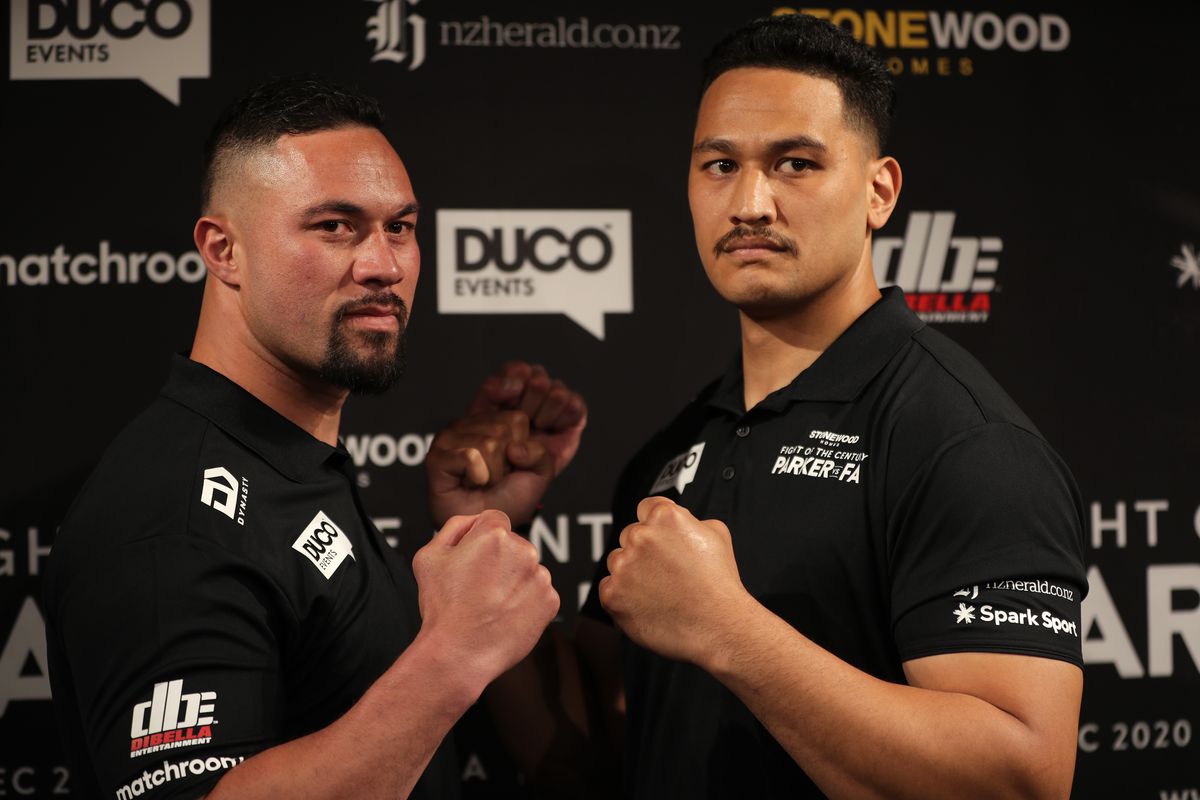 “Junior’s surgery was a success and he is well and truly on track to be fully fit and in very good health for the rescheduled date on February 27,” Renata said

Parker’s advisor, David Higgins of Duco Events, said it great news and the exact result they had been waiting to hear so they could confirm the new date for fans.

Former WBO champion and current No. 3 contender Parker was looking forward to relieving some pent-up frustration in what will now be a high-summer showdown between the former amateur protagonists.

“It is never ideal when these things happen, however I’m happy and relieved to confirm I’m now well and truly back on track,” he said.

“I’ve been looking forward to this fight for a long time now, so to once again have a date locked in is great.

“Joseph Parker has held a world title before, so when I beat him, I’ll be a giant step closer to realising my own dream.”